S$5,000 below valuation because the owner knocked down the wall of one bedroom (bedroom 3 shown below) to merge with the living hall. I re-built the bedroom wall at less than S$1,000. :) 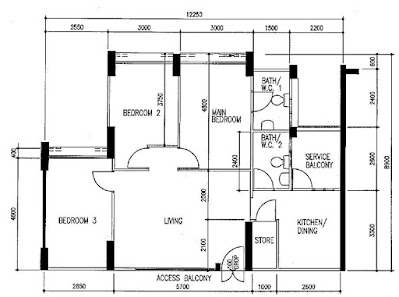 Keeping the information below for future references.

For the first time in 10 years, the non-mature estate of Jurong East will get its first new flats. A total of 569 two-room flexi, three-room and four-room flats are on offer at Toh Guan Grove, which sits near the upcoming Toh Guan MRT station on the Jurong Region Line. 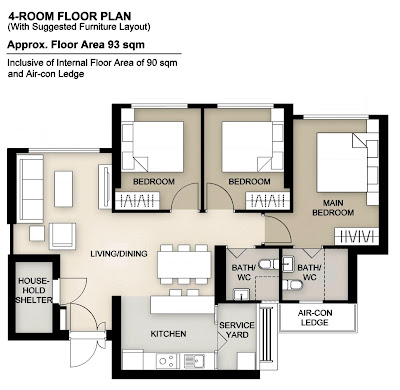 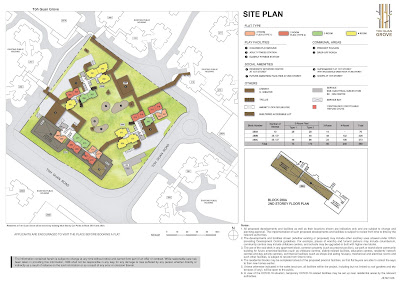 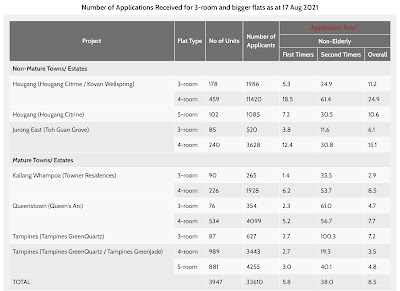 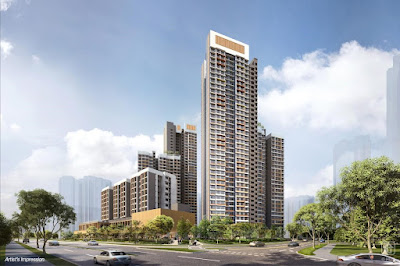 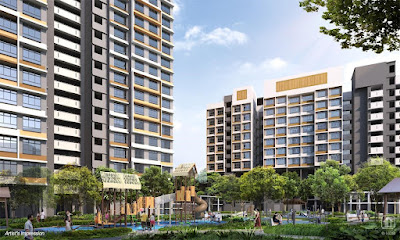 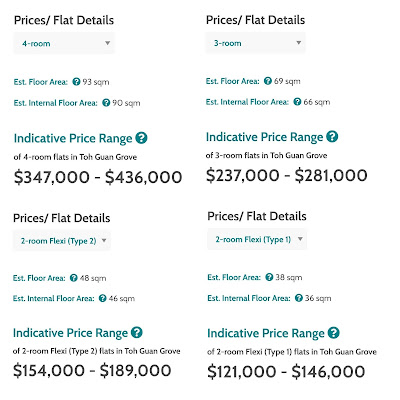 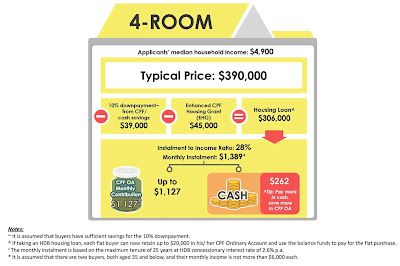 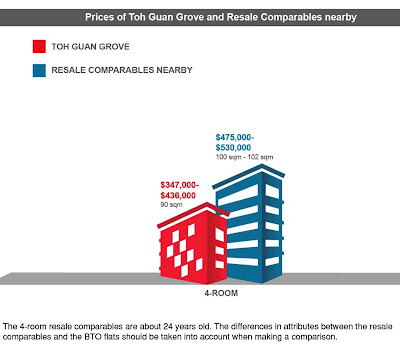 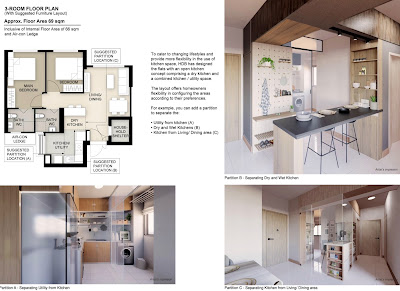 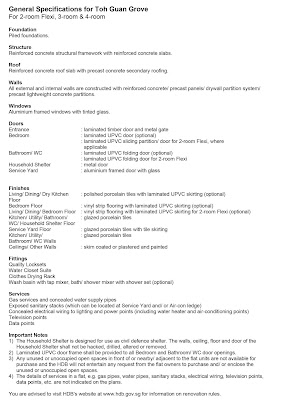 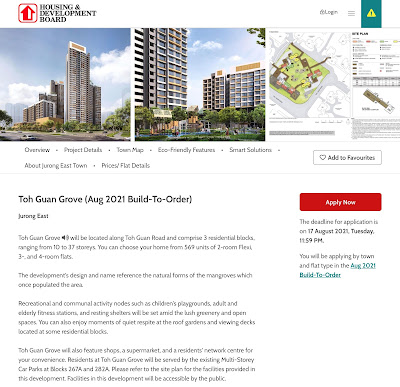 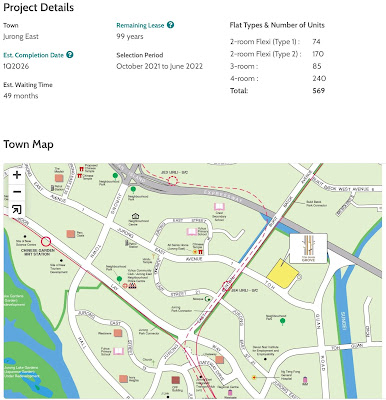 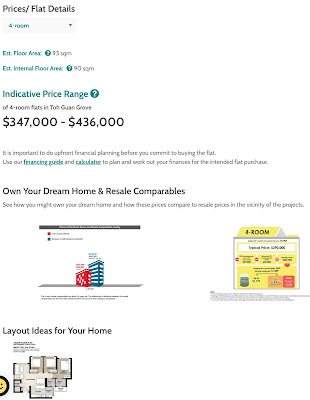 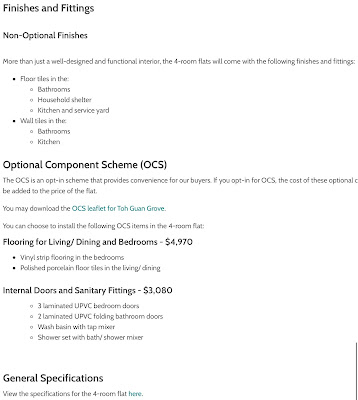