I came to right after my graduate studies in December 2003.

I started to search for a job in in January 2004. I sent out about 30 resumes. My first interview was a bathroom accessories company called RIGEL. The job was a programming related to deal with the light motion sensor. Then, I also had an interview with National Instrument company for application trainer. Basically, you are teaching the Labview software for the potential clients. I also went to Chartered Semiconductor for Turn Key Engineer interview.

At the same time, I got the interview from Leica for Development Engineer position. Leica was the first company offering a firm job so I just took up the job happily in early March 2004. Indeed Leica was a great Swiss/ German company. I learnt a lot on the job, simply because I had a very good mentor, probably the best engineer in the company and he is still with the company today. I was deeply grateful that as a fresh graduate, I was given an important task to do the new production transfer from . It was a confocal laser scanning microscope project. I went to Mannheim,  extensively for the first 6 months to understand the complicated product completely and to build it/test it and qualify it all my myself. I then became a Process Engineer. I actually hold multiple jobs, namely, Process Engineer, Test Engineer, Quality Engineer, Troubleshooting/Rework Engineer and Engineer. I had to do all these functions and that was how I learnt a lot on the job. I now appreciate the great learning curve. That was the time I learnt how to create BOM (Bill of Materials) on , CK11N cost roll up the BOM with the tooling cost, MMBE to check the stock overview/ goods movements to ensure we had good inventories, etc..


t Leica for 6 years and 10 months, I completed 12 business trips. Total duration of the 12 business trips was close to one year stay. All 12 business trips were at (Mannheim and Wetzlar). Those were the days that Leica gave me winter cloths allowance (S$400 every 2 years) and daily allowance of S$85 at overseas. So, literally, I had extra S$85 (daily allowance) x 365 days =  S$31,025 given for the business trips. Not to forget that my Singapore pay cheque was untouched when I was at overseas. S$0 living cost spent in Singapore when I was away for total 12 months. I saved a lot during my first employment in Singapore. I also became the first batch of engineers going to for the new product transfer (others were sent to only in the past). Because of this reason, the HR rewarded me an additional S$3,000. The HR did not know if the living cost was higher than (as I was the first one to go to ). It actually turned out the other way round. The living cost in was so much cheaper than ! 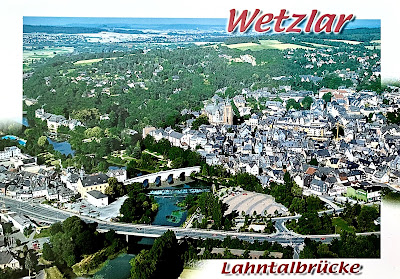 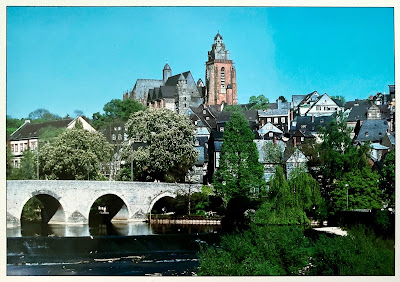 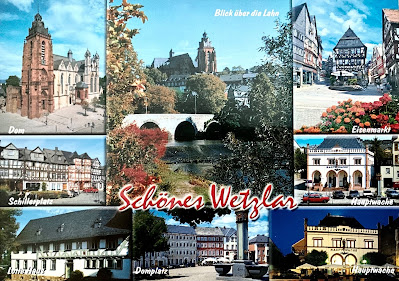 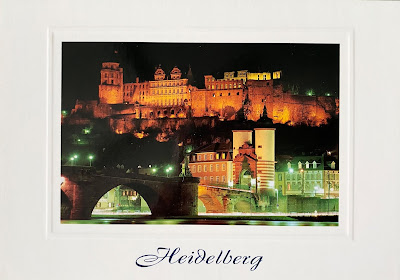 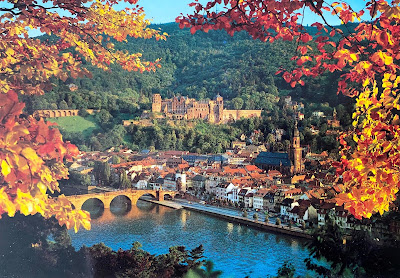 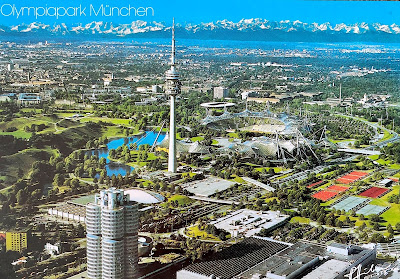 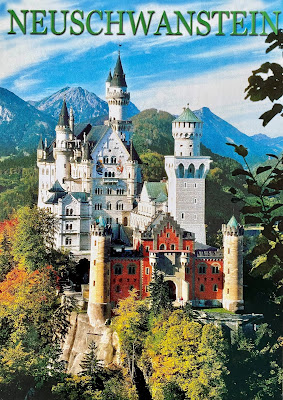 That's my first 7 years in Singapore.
During my two years of graduate studies in (year 2002 and 2003), I was a Teaching Assistant (TA) for sophomore laboratory class, which was Electronic Circuit Analysis (ECE 210 module). The university waived my graduate school course fees completely ( studies for 2 years!). They also gave me a good stipend of US$4,500 per semester (one semester duration is 4 months). There are two semesters per year (Fall semester and Winter semester). So, total US$9,000 salaries per year. With this full time teaching assistantship, I was no longer allowed to work on campus. But, I did open a private tuition class on campus. I once had 10 students at my private tuition class and I charged US$20 per hour each person. So, easily, I can earn US$200 in just one hour. It was indeed good earning money especially you were still a student! My private tuition students were mostly from very rich countries like South and I should have charged them more!


Before I became a Teaching Assistant in year 2002, I worked various jobs on the campus. I started as a dish washer at the residence dining hall on the campus. I worked 20 hours (maximum allowed hours) per week. The pay was like US$6.50 per hour and you enjoyed free meal after work. It was good deal. I also worked as residence hall receptionist during the summer in year 2000. I remembered I slept at the sofa at the reception! Just imagine there was completely no one coming into the residence hall during the time from to It was an easy job obviously. I even slept during my work! My jobs were to distribute the mails to the letter boxes (that’s how I know the PLAYBOY magazine was sealed in the special BLACK plastic bag) and to watch/monitor the students coming into the residence hall, that was it!


At my fourth year of undergraduate studies in year 2001, I realized I need to do more value added jobs on campus in order to win the recognition from the professors and subsequently, I needed their recommendation to apply for the university scholarships for the graduate program, which is Teaching Assistantship. So I started as a grading assistant. I graded papers for the professors, e.g. the homework, exam 1 and exam 2 but not the final exam paper. So, in some classes, 70% of the students’ grade falls onto my hands. It was because the final exam was only 30% of the grade. I also became a lab programming assistant at the Visual Basic programming class, answered all kind of programming code problems raised by the students in the lab class.
Thereafter, I knew to get a Teaching Assistantship, I must teach laboratory class.
I happened to have one good summer semester in year 2001 to horn my teaching skills. That was the first time I taught the electric circuit analysis laboratory session in front of a class of 18 students. During my Teaching Assistant career, I had to teach 2 classes of laboratory per semester and the lab contents were all the same every single semesters. Once you knew the materials for the first time, subsequently, the teaching was so damn easy. Just imagine at the end of the day, I had to teach the same class for 10 times. I literally could close my eyes and teach and write on the chalk boards. P-SPICE was the software simulator we used to simulate the electric circuit analysis, to plot the voltage graph, current graph, etc..


I also had the privilege to serve at the President Bush Gala dinner at our campus in year 2001. That was the craziest working day in my life. We started working at all the way until the following day at  That included a lot of over time. We decorated the dining hall, served the dinner at night and we had to wash all the dishes and put down all the decoration too. By then, I was dragging my feet in the snow, going back home at late night (3.A.M.). That was one day in December 2001. It was a great experience and that one day pay cheque was like US$ 180 (overtime pay was included). 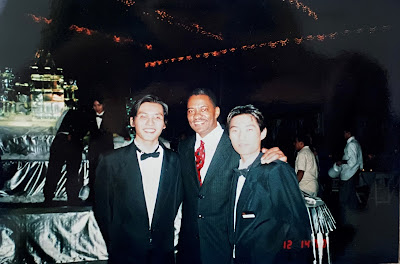 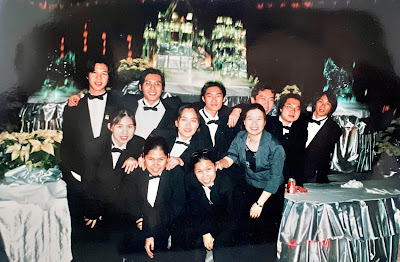 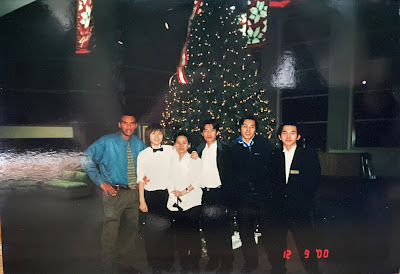 During the summer time each year, I would run around the professor offices and collected the unwanted textbooks at the school corridor. Professors always receive the latest edition of the text books from the publishers and they will throw away the older edition of the text books by just placing them outside the office (it is a kind of recycling). I took back all the books and sold it at www.half.com . I think the website was later acquired by eBay. For me, the inventory was free, obviously and I just need to pay ground shipping cost of US$2.30 to ship the book to the buyers and I always managed to clear off all my inventories.

Those are my working experiences in the United States of America.

Oh ya, out of no where, a consulting firm sent me a message through LinkedIn, asking me to give a phone consultation for Molecular Diagnostic Market in Singapore & APAC.

I just chit chatted with the lady on the phone for a good 62 minutes and I was paid US$186 for phone consultation. Damn, US$3 per minute consultation fee is so damn cool ! Please find me more often!